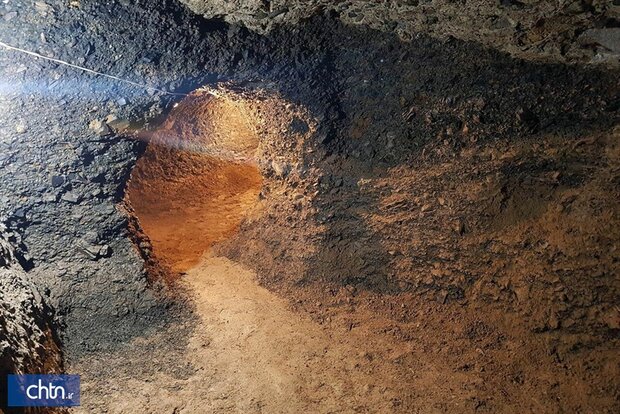 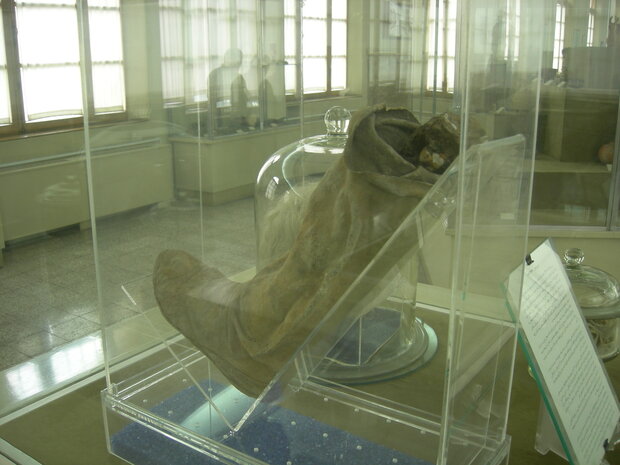 Tue, 26 May 2020 14:13:00 Z
TEHRAN – A team of experts from Iran and Germany will start a project for purifying, cleansing, and restoring garments and personal belongings of ancient salt mummies which were first found in Iran’s Chehrabad Salt Mine in 1993. Reed


Another archaeological season to commence on Laodicea Temple 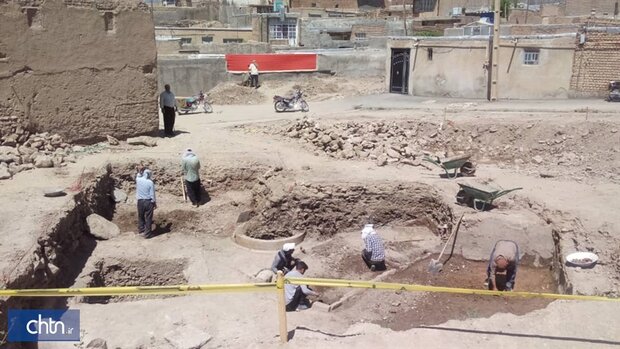 Mon, 25 May 2020 13:55:01 Z
TEHRAN – A team of Iranian archaeologists is to conduct a fresh survey on the enigmatic Laodicea Temple, which is situated in the city of Nahavand, Hamedan province, west-central Iran. Reed 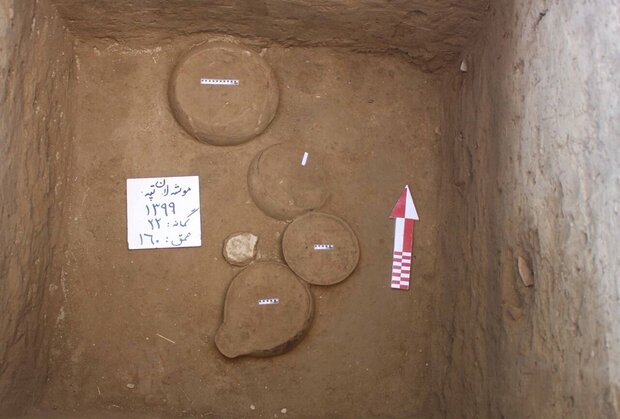 Wed, 20 May 2020 16:55:32 Z
TEHRAN – A total of six clay vessels, which believed to date back to the fifth millennium BC, have recently been unearned in Moushelan Tepe, a significant archaeological site 65 km west of Tehran.  Reed


Human life in Iran’s Rey is as old as 8,000 years: archaeologist 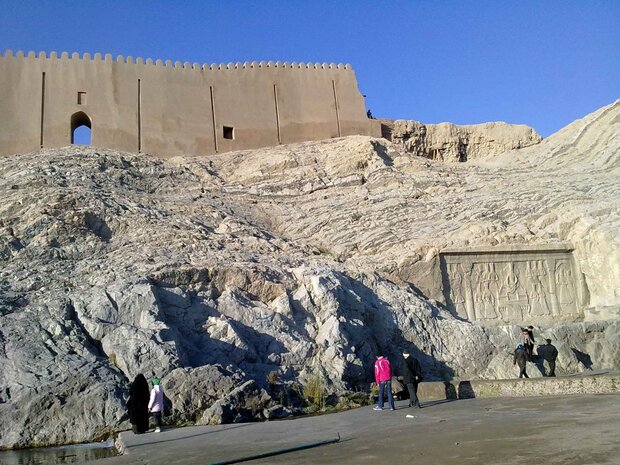 Sat, 16 May 2020 15:00:00 Z
TEHRAN – Rey is considered to be the oldest city in the central Iranian plateau with a history of human settlement that stretches back in time for over 8,000 years, a senior Iranian archaeologist Qadir Afrovand has said. Reed 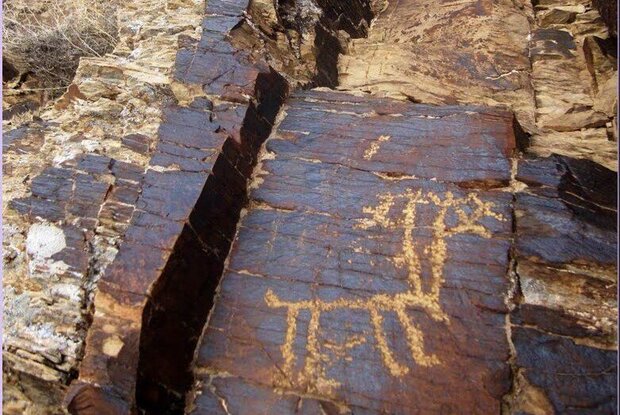 Tue, 12 May 2020 13:43:16 Z
TEHRAN – Some prehistorical residents of the Iranian plateau migrated to the Americas, an Iranian archaeologist and researcher says based on evidence from similarities between the petroglyphs and cave painting symbols in central Iran and the ones found in the Americas. Reed


Over 10,000 petroglyphs identified in northwest Iran 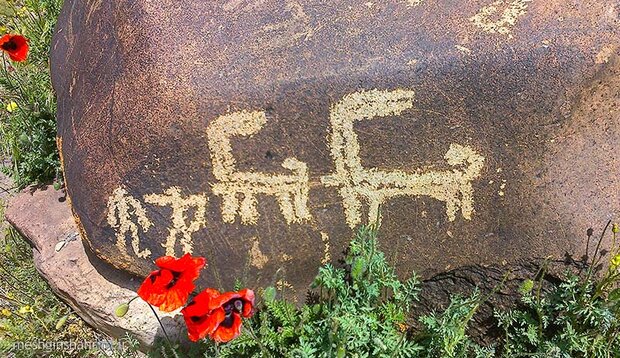 Sat, 09 May 2020 06:58:06 Z
TEHRAN – More than 10,000 new ancient petroglyphs and rack-carved arts have been discovered across the northwestern plains of Meshginshahr county.  Reed 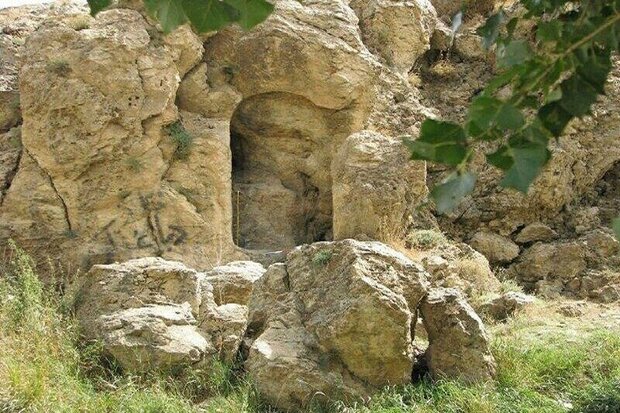 Sat, 02 May 2020 16:34:33 Z
TEHRAN – Resting on a layer cake of civilizations that have come and gone for millennia, Oshnavieh county, in northwest Iran, is teemed with ancient hills, tomb chambers, archaeological sites and bas-relief carvings. According to many, it’s a paradise for archaeologists. Reed


‘Gateway of the Slaves’: a millennia-old mudbrick town in southern Iran 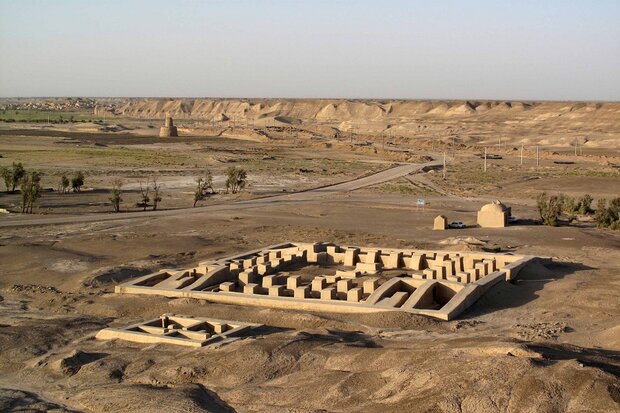 Fri, 01 May 2020 16:00:00 Z
TEHRAN – Thanks to the shifting of sand dunes, foundations of forgotten buildings and relics across the globe are uncovered time after time. Reed Wed, 29 Apr 2020 18:25:13 Z
TEHRAN – An ancient tomb chamber has recently been discovered in a graveyard near Sari, northern Iran, as an excavator was digging down quite deep to entomb a coronavirus victim, IRNA reported on Wednesday. Reed 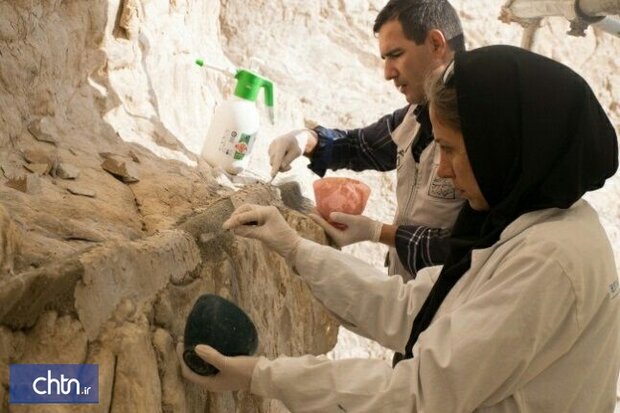 
Petroglyphs hold clues to 14,000 years of human life in Iran 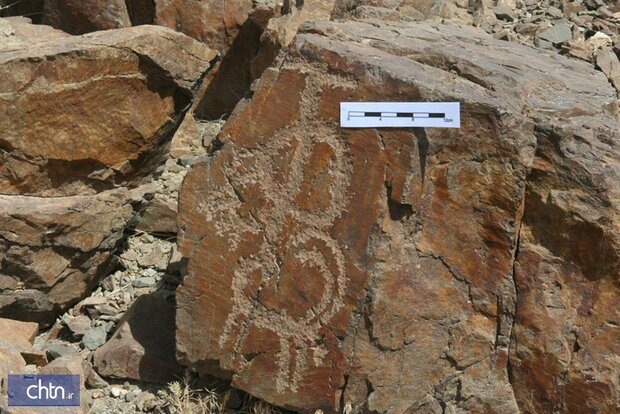 Mon, 27 Apr 2020 17:54:14 Z
TEHRAN – Archaeologists have found prehistoric rock drawings near Natanz in central Iran which give clues about the rise of human presence that is rooted in 14,000 years of history. Reed Mon, 27 Apr 2020 17:53:07 Z
TEHRAN – A historical bas-relief carving, which is estimated to date from the Sassanid era, has recently been found in the vicinity of Naqsh-e Rostam, a royal rock-hewn necropolis in Fars province, southern Iran. Reed


Jiroft, a magnificent cradle of civilization 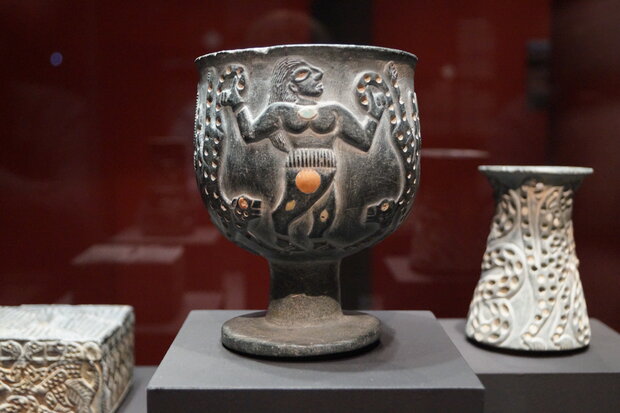 Sat, 25 Apr 2020 17:18:39 Z
TEHRAN – The discovery of the magnificent Jiroft site came by accident in the very early 21st century when rounds of heavy flood along the Halil River swept the topsoil off thousands of previously unknown tombs and led to the discovery of many artifacts believed by archeologists to belong to the Early Bronze Age (late 3rd millennium BC). Reed 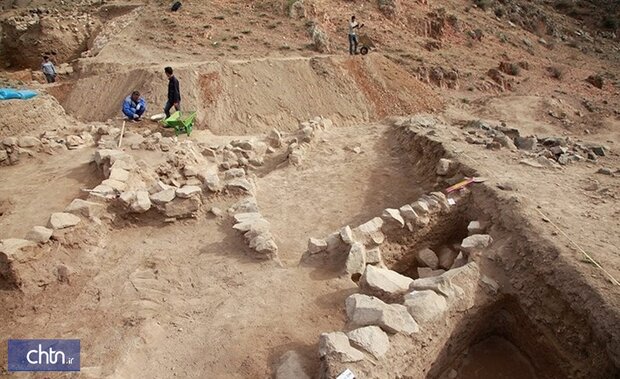 Fri, 24 Apr 2020 13:27:33 Z
TEHRAN – A fresh archaeological season is scheduled to start today in Germi county, northwestern Ardebil province, in a bid to turn the spotlight on the long cultural sequence in the region. Reed


Discover Ozbaki hill that goes down 9,000 years in history 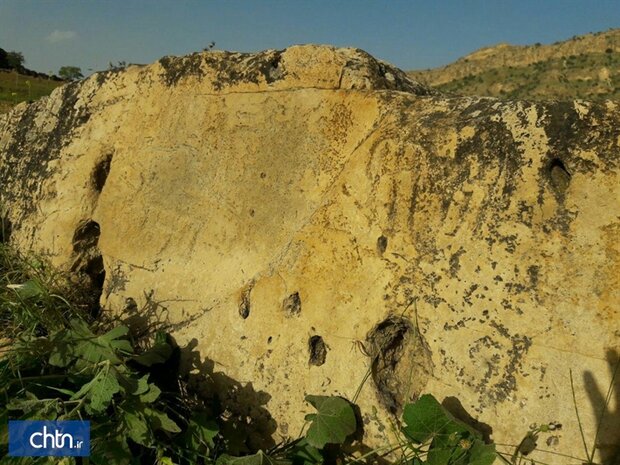 Tue, 17 Mar 2020 16:05:52 Z
TEHRAN – A team of entomologists and archaeologists has concluded a previously founded petroglyph showcases a six-limbed creature with the head and arms of a praying mantis. Reed


A glimpse of The Met’s excavations at Neyshabur once home to many Iranian scholars, traders and artisans 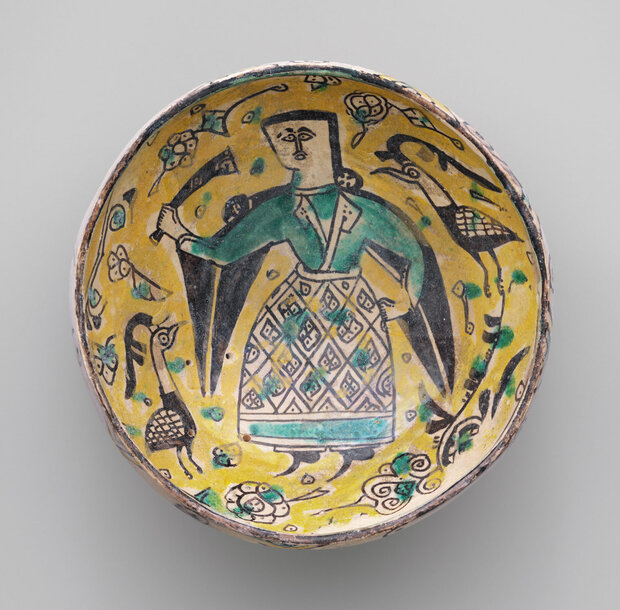 Tue, 10 Mar 2020 05:06:25 Z
TEHRAN – Beginning in 1935, a team from the Department of Near Eastern Art at The Metropolitan Museum of Art, colloquially “The Met”, excavated for several seasons at Neyshabur (Nishapur), which is one of flourishing towns of medieval times now situated northeast of modern Iran. Reed